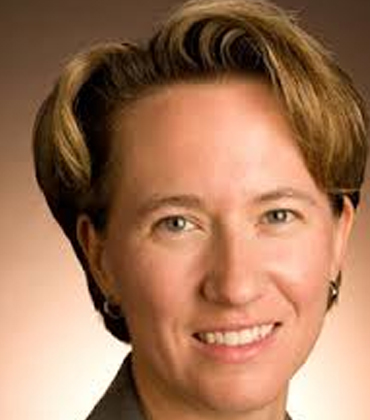 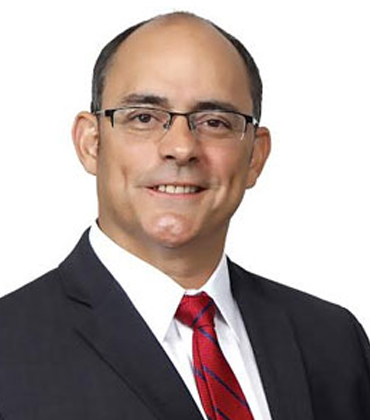 Innovation in the Realm of Food and Beverages

5 Futuristic Technologies that will Transform the Food Packaging Industry

The future of food packaging is almost here. Which one are you most excited about?

FREMONT, CA: The rapid digitalization of the world has practically changed everything. No wonder, these technologies have enhanced the level of food packaging. From ‘electronic tongues’ that have the ability to taste the products to the nanoparticles that constantly fight bacteria which are 50,000 times thinner than human hair, researchers and scientists are exploring innovations of food safety.

Following is a rundown of some of the technologies that won't shield the food from harmful bacteria but will also change the way the food and beverage vendors operate.

A team of researchers at Texas A&M University has developed a ‘micro-film’ that can be the next miracle in the food packaging field. The material comprises solely of water, soluble polymer, and 70 percent clay particles. The packaging is considered to be eco-friendly as compared to plastic as well as possess the preservation features of glass that can hold the fizz better in soda.

Durethan, a plastic film developed by Bayer, which is a chemical and pharmaceutical organization, prevents moisture, carbon dioxide, and oxygen from decomposing food products. Likewise, Nanocore has developed nanocrystal-embedded plastic that doesn’t let the oxygen escape from beer bottles.

As per the scientists and industry experts, people will eat dinner along with its packaging instead of throwing it into the trash bin. Isn’t it shocking? Recently, a research team at Harvard University developed multiple edible food containers named WikiCells. The team’s inventions include lemon juice contained in a lemon membrane, pumpkin soup in spinach membrane and melted chocolate contained in a cherry membrane. People in Japan are already having edible rice paper-wrapped candy called Bontan Anne.

A research team at the University of Connecticut, Rutgers University, and Kraft Foods are trying to develop something called the ‘electronic tongue’ that can taste the food via the sensors embedded in the packaging in order to detect the condition of the food, whether it is contaminated or spoiled. The packaging will change its color based on the quality of the food, thus alerting the consumer whether the food is edible or not.

A technology called ‘Micro tool’ has the potential to absorb carbon dioxide from the atmosphere, which on pressing the activation button is released, leading to the liquid inside the can drop to 30 degrees Fahrenheit within a couple of minutes. In the same way, HeatGenie, a self-heating component, has been created by HeatGenie and Crown Holdings, which is able to heat a product to 145 degrees of Fahrenheit within two minutes but has to be embedded at the bottom of the packaging of the product.

Developed by MonoSol, Vivos edible delivery systems are food pouches that can be easily dissolved in water. However, this plastic film packaging cannot be tasted while being eaten. The company says that this product can be utilized to package liquid friendly fare, such as drink powders, cereals, soups, and sauces.

Seeing these inventions till now, it is for sure that the future holds big and surprising innovations.

Key Trends in Waste Management to Watch out for in 2022

Role of Technology in Restaurant Management