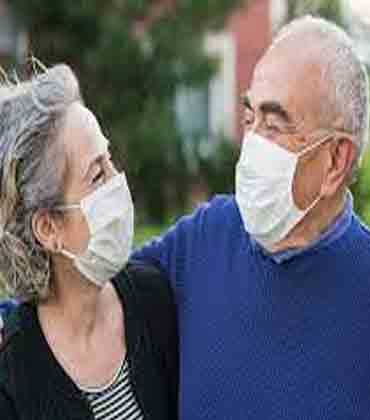 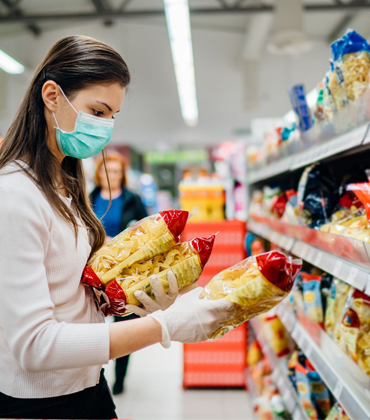 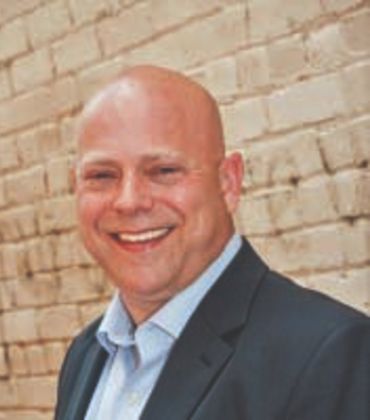 If You Build It, They Will Come...Maybe 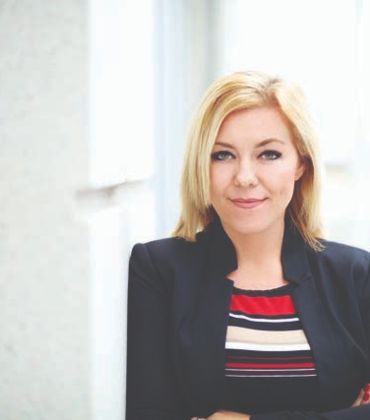 Keys to Reaching the Peak of a Cyber Security Program...

Food fraud and recalls can damage the food supply and consumer confidence. What should food manufacturers do to prevent it?

FREMONT, CA: Food fraud has been prevalent for decades in the food industry. Modern-day events continue to thrust food into people’s eyes. The best example is the horsemeat scandal that took place in the UK in 2013.

The most common targets for food fraud include honey, alcohol, seafood, olive oil, fruit juices, and seafood. In the case of seafood, food fraud can happen in the form of mislabeling.

Overcoming food fraud needs a lot of understanding and knowledge about food products. This requires a comprehensive analytical characterization to detect and quantify potential adulterations in food products.

Infrared (IR) spectroscopy is the most widely used technique for illuminating contamination in food items. It is quick and affordable and provides scientists the evidence to unveil and identify the content of multiple food products.

It quickly delivers a detailed spectrum of a given sample to the users that is later analyzed for information.

To identify food fraud, there is a need for a robust IR instrument and corresponding software for assessing the resulting spectra. A prime example is PerkinElmer’s Adulterant Screen software, which provides an indication of contamination to the scientists. The software compares an unknown sample with the spectrum of a known pure sample from a library.

IR spectroscopy tests can detect and quantify the existence of different oils in a contaminated sample as every edible oil possess the same molecular backbone, so all infrared spectra will be similar. Once the adulterant is identified, the contaminant can be quantified by making a comparison of sample oil blend with a series of known mixtures.

In some cases, solely using IR spectroscopy for detection purposes is insufficient. Sometimes, there is a requirement of more sensitive techniques for uncovering ultra-low concentration compounds like biomarkers or trace-level contaminants.

Mass spectrometry is a robust analytical tool that is capable of identifying compounds existing in concentrations as low as parts per billion. Usually, liquid chromatography is paired with tandem mass spe

ctrometry in food analysis. Here, chromatography distinguishes analytes before their detection and analysis through mass spectrometry.

One of the prime examples that can be taken to demonstrate the use of mass spectrometry analysis is pork identification. A beneficial technique to identify pork in products is via the identification of particular meat peptides and biomarkers that are different from pork meat. However, for identifying them in an intricate meat sample, biomarkers need ultra-sensitive information.

Seeing food fraud increasing every day, food manufacturers must use IR spectroscopy and mass spectrometry, which can successfully detect unknown contaminants, avoid food fraud, and enhance the food quality for people across the world.