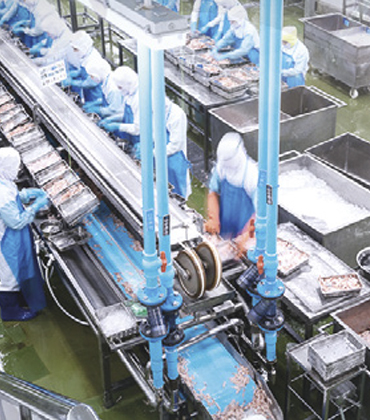 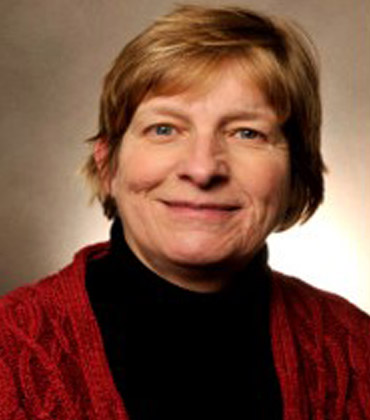 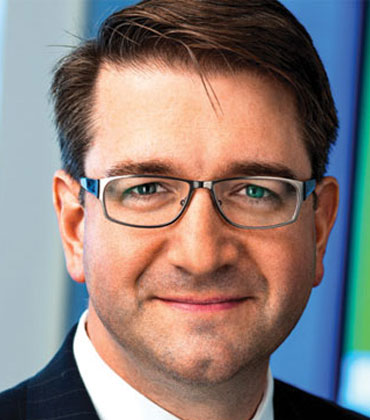 Advantages And Disadvantages Of Food Processing

Processed, preserved foods were not commonly available until the Industrial Revolution and mass-production processes.

FREMONT, CA: Throughout human history, man has generally been constrained to eating foods that were either readily available or could be preserved in a limited way by smoking, salting, or pickling. There are various advantages to food processing, as well as some disadvantages.

Foods that have been processed are frequently much easier to keep and preserve. According to the European Food Information Council, some food processing procedures, such as freezing, preserve nutritional content. Cooking, for example, can also boost nutritional content. Furthermore, preserved goods last far longer than non-preserved items, making them easier to keep and store without requiring more frequent purchases by the user.

Another significant advantage of food processing is the ability of manufacturers to ensure food safety and eliminate or prevent harmful contaminants. Pasteurization, for example, kills hazardous germs in raw milk, allowing it to be consumed by humans.

Because bacteria rely on water to thrive and multiply, food processing processes that remove water, such as drying and smoking, minimize or limit the potential of bacterial growth.

Processing allows producers to produce a mostly uniform product. For example, if you buy a bottle of name-brand beer today, you can buy another bottle of the same beer tomorrow. Processed foods are also more convenient to consume. For example, eating a pre-made and processed meal allows the consumer to spend less time preparing and cooking.

While processed foods have numerous advantages, they also have certain disadvantages. One notable disadvantage is that salt is frequently added to food processors during preservation. As a result, those who consume many processed foods have a lot more sodium in their bodies. Increased salt levels can cause serious health issues, such as high blood pressure and an increased risk of strokes and other serious medical diseases.