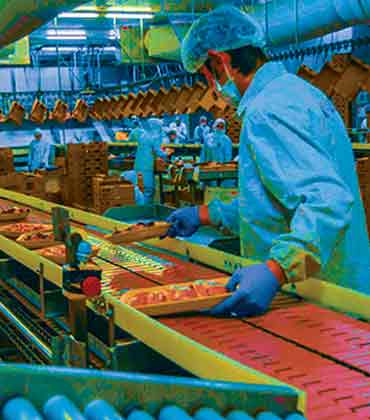 The Exciting Future of the F&B Industry 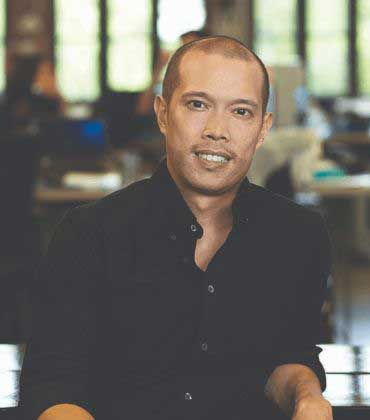 An Asian Approach to Alternative Meats 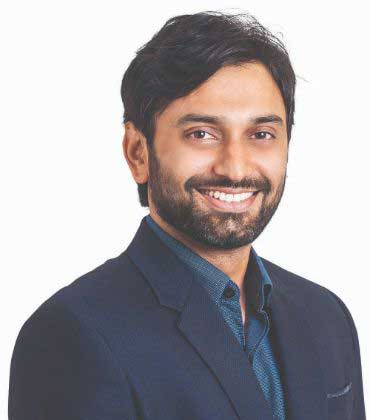 How AI-driven Consumer Insights can Support Faster and...

Automation Now an Important Slice of the Food Industry Pie

Automation in the food industry is quite challenging due to the wide variation of food products and processes. Despite this, most large-scale food companies have successfully automated their processes and are reaping enormous benefits as a result.

FREMONT, CA: COVID-19  has put a lot of strain on the food industry, forcing it to work with fewer staff members while increasing production and improving efficiency. Fortunately, several new technologies have emerged in several industries, including industry 4.0, robots, drone technology, and the internet of things (IoT). Although the food business has made considerable progress in many areas, there is still much room for improvement. Food production, processing, packaging, and even distribution have changed along with shifts in how people consume food. Due to the need to preserve social distance during the pandemic, many factories were forced to close, and those that did not have to reduce their workforce. As a result, production decreased, which led to an increase in food costs. The failure to satisfy customer demand forced the food industry to update existing technology and implement new automation in several areas. One of the most well-known and frequent applications of automation in the food industry is the use of robots.

There are numerous commercial robot manufacturers in APAC’s food industry today. Their applications may be observed in meat and dairy processing, food delivery and services, packing and palleting, etc. The development of gripper technology has advanced robotics applications since it can pick up and hold food in a manner that is akin to a human hand. With the use of this technology, materials for packaging that previously required precise hand folding can now be folded. Robots are used in line tracking and machine vision to pick products while they are moving; this application is particularly well suited to the manufacture of cheese. In this instance, the robot gets data from a vision-guided system, increasing accuracy.

Robots are also used for many unit tasks in the preparation of meat, which helps to assure the safety of the food. These include tasks that must be completed in a freezer or cold box because they work better when carried out automatically. Humans can be at risk when cutting and trimming objects, but robots can do so accurately and effectively with far less chance of contamination. Deboning robots employ X-ray detection devices to measure things like bone lengths and identify the left and right sides of the meat cuts, which helps to assure greater production. Since deboning is accomplished by dismantling rather than by cutting the meat off the bone, it also helps to avoid knife damage and increases yields. Another significant advancement is unmanned drone technology, which is applied to planting as well as the application of fertiliser and pesticides in the agricultural industry. With numerous trial uses, including the successful delivery of pizza by a reputable company, the use of drones for food delivery is also becoming a reality.

However, this technology has both benefits and drawbacks, and due to safety concerns, consumers are not enthusiastic about using drones to deliver food. It stands for a simple, effective strategy that can lessen carbon footprints and advance sustainability goals. Drones can also be used to inspect products for quality in warehouses and manufacturing facilities. Drones may be sent easily and safely to monitor massive silos and difficult-to-access regions in place of sending operators there.