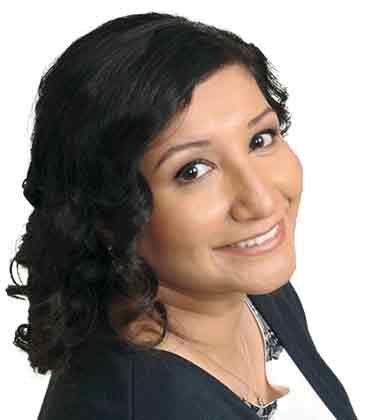 From Graduate to Director: The Journey of Becoming a Leader Can Banana Plants be Used as a Packaging Alternative?

The eco-friendly packaging derived from the banana plants is recyclable to the extent that it can be reused nearly three times without any change in its fundamental properties.

FREMONT, CA: Scientists have discovered a new way to turn banana plantation waste into packaging material, which is both recyclable, as well as biodegradable. The developed method takes the pseudostems of the banana plant and transforms the waste into nanocellulose, which can be utilized to create packaging.

As per the researchers, the banana industry produces an enormous amount of waste, with only 12 percent of the plant being used, which is the fruit, while the remaining

part is thrown away after the harvest.  It is observed that the banana-growing business ends up more wasteful as compared to other fruit crops because the plant dies after every harvest.

What interest the researchers are pseudostems, which is mostly the layered fleshy trunk of the plant, chopped down after each harvest, and is discarded on the field. Generally, a few of the parts are also used to make textiles, some as compost, but most of them directly end up as a colossal waste.

By leveraging a supply of pseudostem material from banana plants that are fully-fledged, the researchers are ready to work in extracting cellulose to verify its suitability as an alternative packaging option. The pseudostem is 90 percent of water, which gives away only 10 percent of solid material. Researchers are bringing the pseudostem into their labs and cutting it into pieces, drying it at a very lower temperature in an oven, and then milling it into a powder.

The powder is then taken and washed in a soft chemical treatment to isolate nanocellulose, a material of high value with an entire range of applications. One of the applications that captured the attention of the researchers was the packaging, predominantly the single-use food packaging where most of the things end up in a landfill.

Once processed, the material develops to have a consistency almost as same as baking paper. The content can be utilized to make trays for meat, as well as fruit or even shopping bags, taking into account its thickness.

The researchers further added that for the banana pseudostem to be more of a realistic alternative to plastic bags and food packaging, it would be great for the industry to initiate the processing of the pseudostems into powder, which they can later sell to the packaging suppliers.