How Has Automation Helped the Meatpacking Industry?

The pandemic has affected the meat and poultry sector the most as slaughterhouse workers around the world have texted positive for the virus, and more than 90 of them have died already.

FREMONT, CA: With the health crisis stretching on, the threat to meatpacking, meat processing, and distribution centre employees has the researchers hunting for a new production model. Even with the physical distancing protocols and personal protective equipment such face shields and masks, plant closures are looming, and the idea of automation is rapidly gaining its ground. 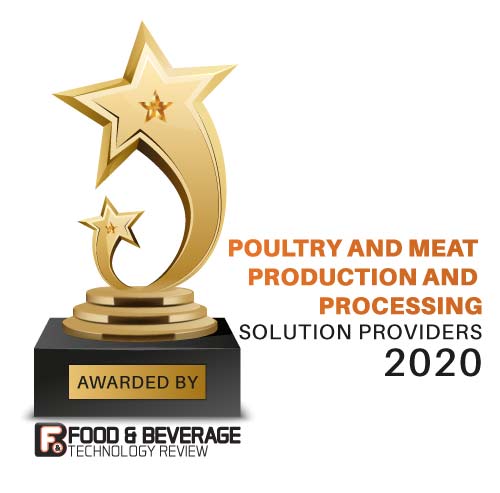 The U.S. meatpacking industry employed approximately 600,000 workers, a large portion of whom are immigrants, at wages nearly $15.92 an hour. Meat processing is dangerous work. The rate of cumulative trauma injuries, severe physical injuries due to repeated or prolonged activities has emerged to be the highest of any U.S. industry, at about 33 times the national average. The unrelenting pursuit of speed and profit is to be blamed. The more animals are slaughtered per hour, the less it costs to process each one.

There’s a limit to what humans—even pushed to the limit—can physically do. This is undoubtedly true in the meatpacking industry, which started to introduce automated machinery and robots as early as the 1960s. Although robots can’t address every task on the meat processing line, they are increasingly able to perform the bulk of them, beginning from packaging and sealing to cutting thoraxes and extracting viscera. Machines can scan, weigh, and measure carcasses to eviscerate them “intelligently,” together with the more sophisticated models planning blade trajectories for cutting, separating meat from carcasses and boning them out.

Some companies are developing and supplying machines such as the Primal System for lamb that uses computer vision to create a 3D map of bones within lamb forequarters, middles, and hindquarters for precision cutting that factors in height and angle measurements. For customers operating at scale, the automated boning system that comprises of six machines that transfer meat from one to the next in sequence. It separates up to 12 carcasses a minute into three sections using the Primal System for guidance, processing the forequarter, middle, and hindquarter before removing the knuckle tip from the hind leg. A reconfigurable middle system locates the spinal cord holes at either end of the saddle section, using a combination of vacuum and compressed air to remove spinal materials while a chine station bones the rack saddle, adding up to five grams to the yield per carcass.

Meat processors are likely to further embrace automation for all the reasons mentioned—safety, yield, and reduced labor.