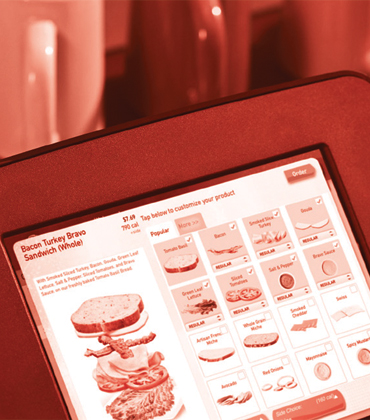 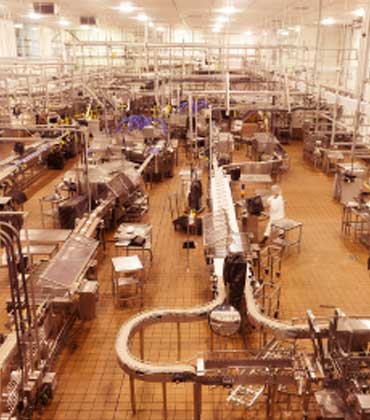 Can CIP Systems Help Poultry and Meat Processing be...

Innovations and Technology in the Poultry Industry

How is the Adoption of Robotics Transforming the Poultry Industry?

Robotics, the engineering science, and technology of robots are used in various industrial situations to relieve human physical or mental effort at the same time enhancing the efficiency of the production.

Fremont, CA: Robotics has emerged to be very beneficial for poultry and meat processing. Various tasks in the poultry industry were labor-intensive traditionally. They also involved monotonous actions by stockpile, for instance, checking birds for health and welfare, collecting eggs, feeding birds, and removing manure. Mechanization has enabled a few of these tasks to be carried out smoothly, and other jobs have been automated entirely, which finally reduces the requirement for human supervision.

Robotics Advancing in the Poultry Industry

The capability of the robots can range from semi-automatic to fully automatic. An example f a semi-automatics system is the processing of collecting eggs through a conveyor belt system. A fully automatic capability includes the autonomy of decision-making. Slightly one automated egg collection system involves sensors under the egg collection belt to oversee egg weight at specific locations. Sometimes they can be at critical points like in front of nest boxes. The data is then fed into the robot’s computer control system, which has been programmed to estimate the number of eggs at the location depending on its weight. With the number of eggs increases the risk of the egg cracking also becomes high, which leads to a decrease in product quality. The robot is programmed to immediately respond to the increasing egg weight by moving the egg collection belt forward a small distance in order to mitigate the risk of additional eggs rolling into the existing pile and causing a problem.

Advanced robotic systems may include some form of artificial intelligence, promoted by computer vision capability. The addition of one or more than one camera can provide digital images to the robots’ computer, which then processes the data and use it to make decisions. A notable benefit of such a system would be that the robot would be capable of inspecting every egg collection belt, including those above eye level of stock people, even before the conveyor belt was allowed to transport the eggs to the packaging area.

With the rapid advances occurring in the application of robotics, it has contributed to improving production efficiency, especially from the perspective of reducing labor costs per bird.