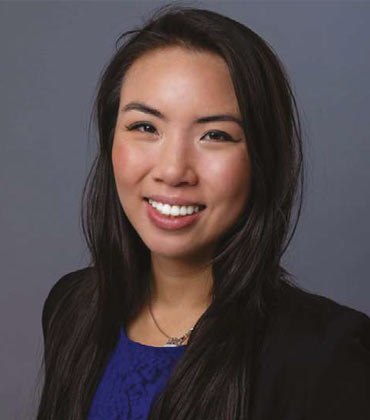 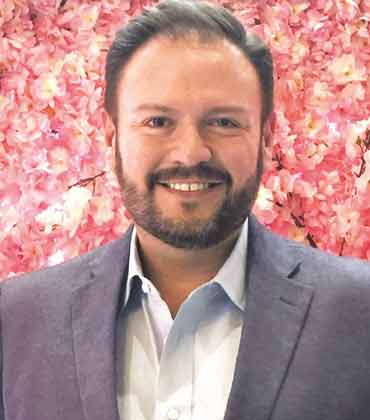 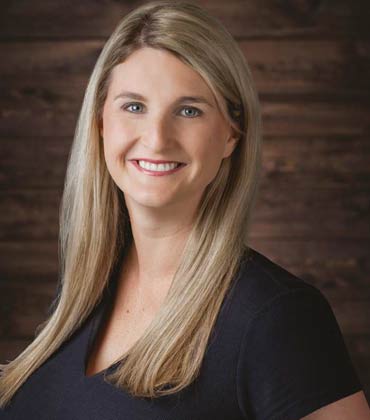 The Digital Age of Food Safety and Quality

How Technology Aid the Growth of Vineyards in New Locations

Technology enables these places, vulnerable to variable weather patterns and temperatures, to determine the optimal time to select grapes to produce the greatest wine.

FREMONT, CA: States such as Texas are gradually establishing themselves as award-winning winemaking regions. While many connect Texas with tumbleweeds and arid weather, winemakers are utilizing analytics to learn lessons that will help them produce more resilient vintages.

Thanks to technology, aspiring winemakers can now grow their vines in new locations around the United States.

States such as Michigan have seen a 34 percent increase in their wine sector over the last five years, generating over $4.9 billion in economic effect.

There is a great deal of labor to be done in these places, where sudden weather changes such as frost can occur at any moment. Technology can assist in forecasting changes, which reduces personnel expenses and may rescue the wines from disaster.

California's renowned Napa and Sonoma Valleys catapulted the United States into winemaking prominence, and until recently, wine aficionados who sampled vintages from other states might have scoffed.

However, as technology advances and weather patterns vary, winemakers can develop stronger vintages in new locations. Due to the warming temperature, areas that previously could not support certain vintages are now able to.

California, unsurprisingly, continues to have the most wineries, followed by Washington State, Oregon, and New York. However, a handful of states follow them: Virginia, Texas, Pennsylvania, Ohio, Michigan, and Missouri.

These states experiment with various grape varieties on a variety of soils and can then change the acidity and alcohol levels during the winemaking process as needed.

Winemakers now have access to various technical options that can assist them in producing better wine, whether it's monitoring barrel temperature or tracking weather trends. Depending on the vineyard's location, winemakers may pick several forms of technology to assist them.

Vineyards in wildfire-prone places like California used to worry about smoke destroying entire crops of grapes with its tart flavor. Now, technology exists to distill these offending flavors from the wine.

Additionally, technology enables these places, which are vulnerable to variable weather patterns and temperatures, to determine the optimal time to harvest grapes for the greatest wine.