Automation in the Food and Beverage Sector How Technology Can Impact Waste Management Food and Beverage Sector: How Can HACCP Software Help... 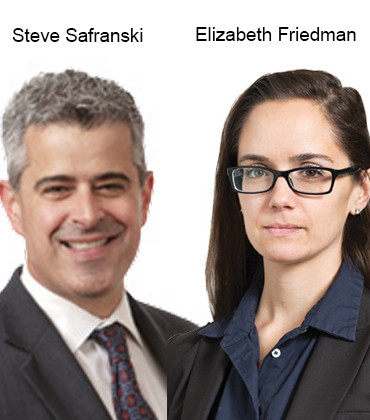 Strategy to reduce food total waste and divert food to those who need it most, and eventually keep all of that food waste from ending up in the landfill.

FREMONT CA: Boise State's South Fork dining hall serves approximately 850 students per day, resulting in about 47,000 pounds of food waste per year. A new tool coming this summer could prevent all of that food waste from ending up in the landfill. “It's a great place to try out a new food diversion process,” commented Kat Davis, Boise State University's Sustainability Manager. On-campus, food waste is segmented into three categories: unused food from the preparation process, distributed to students who need assistance eating enough, scraps left over from the preparation process (called 'back-of-house' waste), and what's left on plates after a meal (called 'front-of-house waste').

Davis says that a food 'pulper' has already reduced the volume of waste going to the landfill by about 80% at the busiest dining hall on campus, the Boise River Cafe. Because it's mostly water, the food waste is cumbersome, she explained. The pulper extracts the water from the solid waste. BSU recently received a $73,200 Sustainable Materials Management grant from Idaho's Department of Environmental Quality to help fund the purchase of a food waste digester, also known as an anaerobic digester.

A digester, unlike a pulper, uses microorganisms to break down food waste into a liquid that is then pumped directly into the local sewer system, leaving no physical waste to transport to a dumpster or drive to a landfill. What goes down the drain doesn't involve out-of-the-box treatment at the other end of the line. "At the watershed, they have an anaerobic digester that uses the nutrients from the solids that come in and converts them to biogas." As a result, this would simply add more nutrients to the system," Davis explained. Students will play a part as well. Unlike at the River Cafe, where back-of-house staff sort waste for the pulper, diners in South Fork will be responsible for sorting their waste before dropping off their trays; food waste will go in one bin, recyclables in another, and landfill waste in a third. The community has been very enthusiastic about this project so far," Davis said. "It demonstrates a completely new approach to food."

Davis hopes to install the digester by this summer, assuming no supply chain issues arise. To help students get the most out of the device, she is coming up with an education campaign.

According to Idaho Department of Environmental Quality Pollution Prevention & Continuous Improvement Lead Ben Jarvis, the grant Boise State received to purchase the digester is the largest ever provided for a project like this.