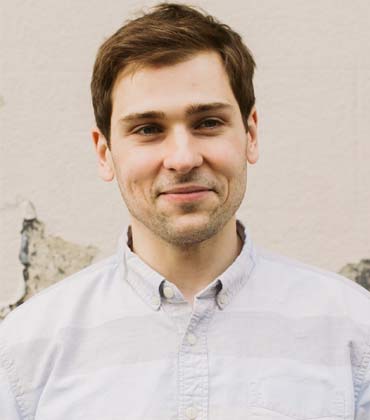 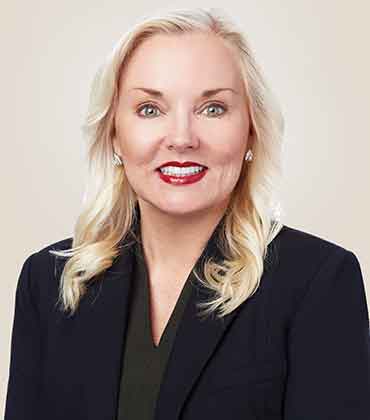 Leveraging Technology And Automation To Keep Our... 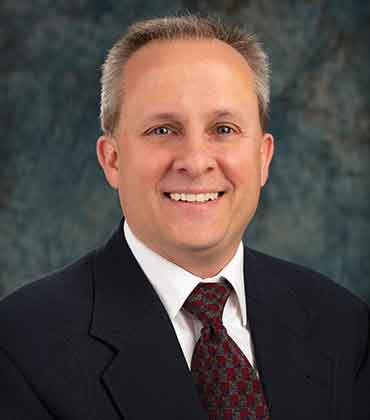 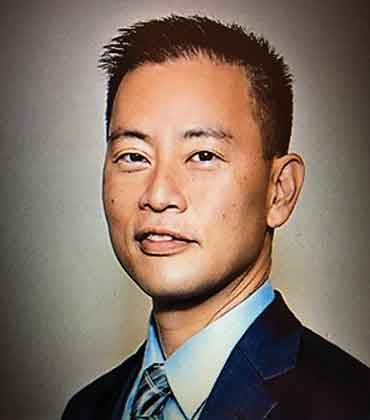 Food Safety in the Produce Industry: Application of novel...

This next-generation robot will use a new range of cameras, lights, speakers, and modular features to improve robot-human interaction, including the ability to wink.

FREMONT, CA: Kiwibot, a robotic delivery service that has completed over 150,000 food deliveries using semi-autonomous robots, has announced the release of the Kiwibot 4.0, their next-generation robot. The robots are already roaming the streets of Santa Monica, and the service will expand to Los Angeles, San Jose, Miami, Pittsburg, and Detroit by the beginning of May 2021 for those who order from local Shopify-powered portals.

On April 13 at 9.00 a.m. (PST), a special keynote event was live-streamed on Youtube to cover the robot's operational features and reveal collaborations with Segway, Knight Foundation, Chick-fil-A, and Shopify. They enabled Kiwibot to be at the vanguard of reimagining the robotic delivery technology and business in dense urban areas.

This next-generation robot will use a new range of cameras, lights, speakers, and modular features to improve robot-human interaction, including the ability to wink. These upgraded Level-3 autonomous vehicles have high-tech sensors that can identify people, traffic lights, and vehicles and make route planning and obstacle avoidance decisions. They are also assisted remotely by qualified human supervisors who cross streets and come to a complete stop to ensure secure operations, according to Kiwibot.

Food and drinks can be ordered through Shopify web portals from local businesses, university campuses, airports, and malls, and Kiwibots will meet customers up to a mile away and serve with a smile. The typical delivery takes 30 minutes and costs $1.99, with no expectation of a tip from the robot. Kiwibots now has offices in California, Medell­n, Colombia, and Taipei, Taiwan, where they design, manufacture, and assemble their robots. The organization is enthusiastic about using the best talent in the country.

When Kiwibot first launched in Berkeley in 2017, robotic deliveries were easy to dismiss as oddities, but these robotic innovations have now shown they can provide consumers with the comfort they deserve. The CEO and Co-Founder of Kiwibot, Felipe Chávez Cortés', acknowledges that the concept of a company aiming to deploy tens of thousands of cute robots sounds far-fetched. He hopes to inform the general public about the benefits of incorporating robotics into societies so that low-cost food delivery is accessible to all.

Kiwibot takes pride in its ability to integrate seamlessly with societies, with a satisfaction rate of over 90 percent, and aligns with partners who share their vision of securely and sustainably integrating technology in urban areas. The robots are designed to minimize waste, cut carbon emissions, and upgrade their operational use by using reusable batteries. The business wants to be the world's largest robotic fleet and build an ecosystem to support college campuses. The pandemic has shown Kiwibot that food distribution is no longer a luxury but rather a necessary part of surviving in an ever-changing environment. 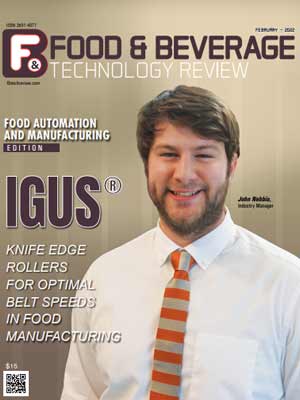 Technological Impact on the Future of Food Packaging