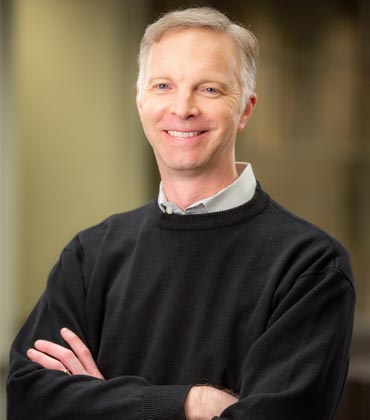 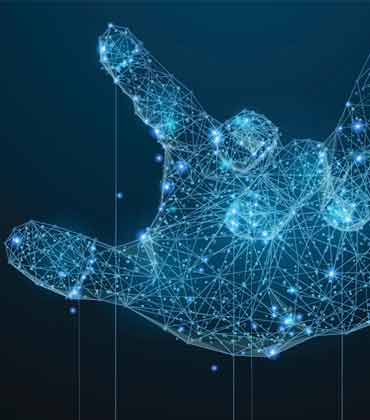 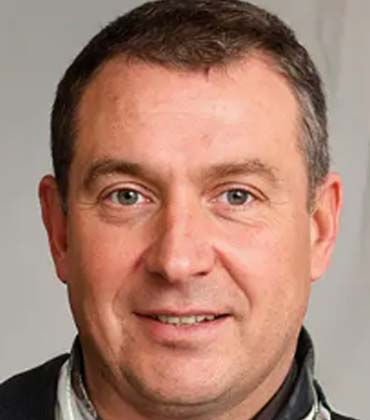 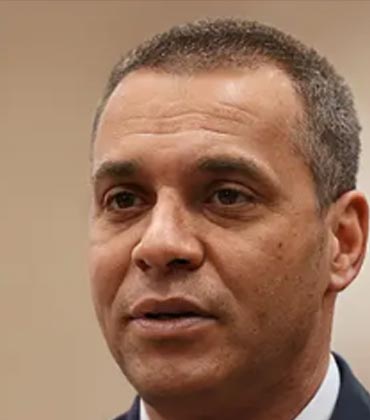 Lost Spirits Gets Approval of Patent Application No. 246657 from the Israeli Patent Office

Lost Spirits has announced that the Israeli patent office has approved Patent Application No. 246657.

FREMONT, CA: Lost Spirits is the world's most innovative distillery. In recent times, the company has announced that the Israeli patent office has approved Patent Application No. 246657. It will add to the increasing portfolio of international patents protecting the company's maturation technology. Till now, the Lost Spirits has been granted four US patents and even international protection in countries like China, Australia, Japan, and now Israel. The organization has several additional patent applications that are pending all over the world.

In the year 2015, Lost Spirits was the first and only organization to successfully mature distilled spirits in a laboratory. The rum that was used for testing was shown to have a nearly similar chemical profile to the rum aged for over 20 years in a barrel. In 2018, the whiskies that were made by utilizing the technology was named the 2019 World Whisky of the year in the Wizards of Whisky competition conducted by Dominic Roskrow.it was also called Liquid Gold in Jim Murray's whisky bible representing two of the world's most influential whisky critics.

The technology works by utilizing photocatalysis and photodegradation of naturally happening wood polymers that are collaborated with the heat-driven esterification to imitate the chemical signatures and taste profiles available in the world's most incredible distilled spirits.

"We are thrilled. I have spent a lifetime on this and will continue to work hard on developing new and exciting bottlings." Bryan Davis.

The Lost Spirits Distillery LLC is a renowned distillery principally engaged in the research, design, and development of progressive culinary experiences that distilled the spirits.