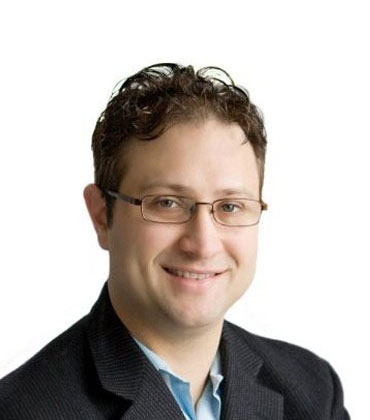 Gaining Flexibility by Moving Legacy Platforms to the Cloud

Next Gen Launches in Singapore

Foodtech start-up Next Gen has been launched in Singapore with Seed funding of US$2.2 million.

FREMONT, CA: Foodtech start-up, Next Gen, is launched in Singapore with Seed funding of US$2.2 million. The Next Gen has formed its headquarters, leadership team, and research and development (R&D) center in Singapore. From here, it will develop a worldwide consumer brand along with China, the USA, and Europe as targeted strategic markets.

Next Gen was founded by Timo Recker and Andre Menezes. Earlier, Timo was the founder and CEO of German plant-based meat organization LikeMeat. The company was established in 2013, its wide range of products is sold in 10 European countries through 15,000 supermarkets. Earlier this year, LikeMeat was acquired by global plant-based food company LIVEKINDLY Collective. LikeMeat is the company's largest acquisition, after raising US$200 million in a founder's funding round during March 2020.

Andre Menezes is the Co-founder and Chief Operating Officer. Earlier, Andre was the General Manager of Country Foods Singapore. Over there, he was involved in making Impossible Foods, which is a household name in Singapore. He has even played an active role in launching plant-based protein across Asia in the past few years.

John Seegers will also join the team as Chief Technology Officer. He has almost 25 years of technical experience in plant-based foods that consist of six years with LikeMeat in Germany. John has even administered various several plant-based food R&D projects over the years, with US$18 million of investment.

The Next Gen co-founder and CEO, Timo Recker, understood the increasing demand for plant-based protein. He explained, "The demand for plant-based meat products has exploded in the last few years, with over US$1.5 billion invested in the first seven months of 2020, more than double 2019's investment of US$534 million.Next Gen's asset-lite model enables more investment into its technology, R&D and marketing, as it builds a unique, global consumer brand. We are launching in Singapore, with anticipated expansion to China, USA and Europe over the next three years. Our plant protein production and distribution are being built around a network of partners, who bring capacity, expertise and resources that can be scaled quickly. For example, we have manufacturing capacity of over 5,000 tons per year in place. Based on current average consumption, that means we expect we could serve 9,000 restaurants. We target to launch the consumer brand within the next six months."

"We are preparing to onboard external investors in a Series A financing round in 2021. Those funds will drive our global expansion, technology and R&D," concluded Timo.