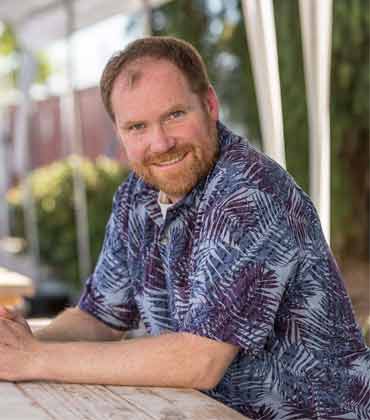 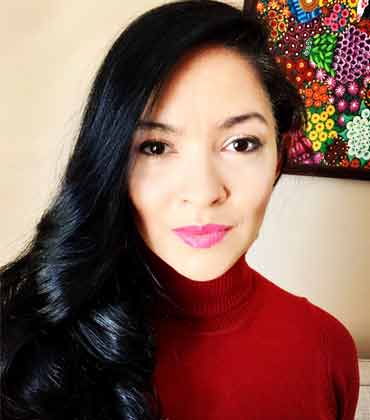 Plant-Based Foods Are A Minority Market In Europe

Without improving its innovation and production capabilities, Europe may end up in the uncomfortable position of having the majority of the world's affluent plant-based diet customers buying from non-European suppliers.

FREMONT, CA: In the global trend toward plant-based nutrition, Europe has a head start. According to various statistics, the number of vegans in Europe has at least doubled in the last five years - with the fastest rise coming from a group known as 'flexitarians.' It is a group that eats fewer animal products (including dairy) and prefers vegetarian and vegan diets. Still, not all Flexitarians would describe themselves that way. These individuals eat fish on occasion (pescatarians) or eat animal meat once or twice a month. The word 'flexitarian' comes from the title. These individuals are adaptable to the diet, but they consume significantly less animal protein. According to a survey published in a vegan newspaper, up to 30 per cent of western Europeans may fall into this flexitarian group. People in Austria, Germany, and Portugal chose a flexitarian diet for a variety of reasons, the most important of which was personal health, followed by a desire to strive toward a more sustainable environment. In addition to the already committed vegetarians and vegans, flexitarians are transforming Europe into a hub for a global trend. It's alarming to assume that up to a third of Western Europeans have begun to consider themselves 'post-meat eaters,' in some manner – to a greater or lesser extent – participants in the plant-based diet revolution.

It's challenging to obtain valuable data on food choices, but if the 30 per cent figure is even close to being correct, those are astounding levels that are impossible to find on any other continent. In the alternative protein business, Europe does not appear to be keeping up. In other words, the corporations that are gradually beginning to dominate among Europe's impressive vegan statistics are generally not European firms. Until recently, the majority of high-tech specialised so-called "new meat" producers were situated in the United States, but Israel is currently in the lead, with firms manufacturing both plant-based 3D printed meat and cell-based cultured meat. Meanwhile, business reports in the United States show that American corporations in the processed food and animal meat industries are actively investing in alternative protein producers and incorporating them into their food empires. In other words, unless Europe improves its innovation and production capabilities, the continent may find itself in the unpleasant position of having the world's biggest number of affluent plant-based diet customers buying products from non-European sources. 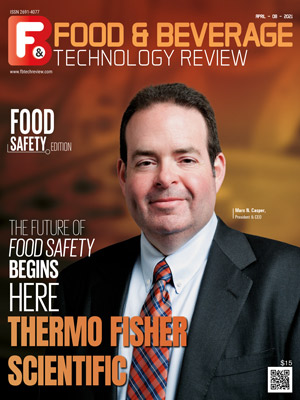