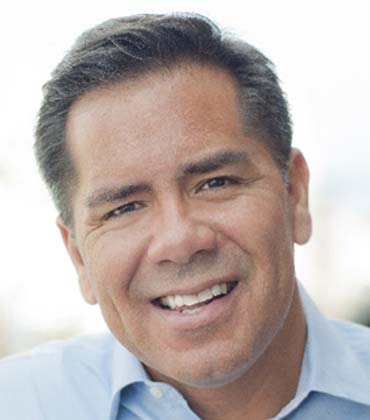 How Embracing Technology Can Improve Training,... 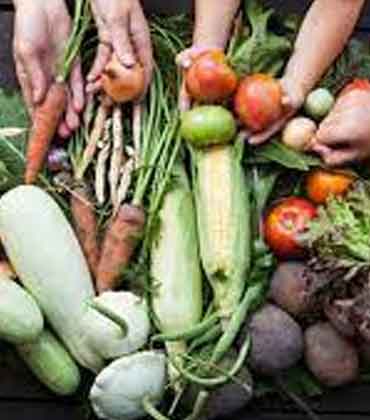 No Standard, No Problem - Setting Limits on Processes 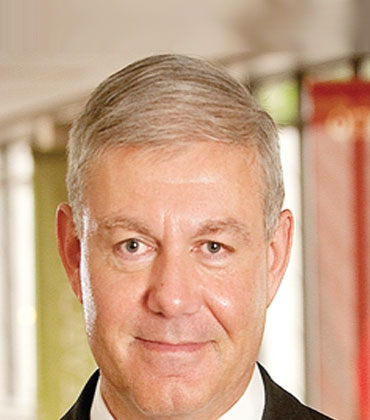 Navigating the Digital Transformation: Harnessing the...

FREMONT, CA: Agricultural biotechnology based on genetically modified organisms (GMOs) opens up new possibilities for increasing agricultural output while lowering the environmental impact of current farming practices. GMOs, commonly known as "genetically modified food," are crops whose genetic makeup has been altered by inserting new genes from outside sources or deleting existing genes. Scientists and farmers agree that using biotechnology in the food sector has numerous advantages, including the potential to solve the world's hunger crisis, build super foods with extra vitamins and nutrients, and provide economic prosperity for farmers.

In 1996, the first generation of GMO crops were approved for sale, primarily GMO soybeans, canola, corn, and cotton. The primary purpose of the first generation of genetically modified crops was to improve pest control, such as herbicide tolerance and insect resistance, and yield augmentation, but not profitability. Quickly adopting these technologies in agriculture revealed their benefits to farmers worldwide but not consumers.

The outputs attributes of the second generation of GMO crops, such as improved nutritional features and processing characteristics, were prioritized. Because the products are indistinguishable from conventional crops, they did not affect farmer profits. Plants bred to manufacture specialty chemicals, such as biodegradable polymers, adhesives, and synthetic proteins, are among the most recent third generation of genetically modified crops currently only produced on a small scale. A subgroup of GMOs from the third generation, dubbed "Pharmacrops," has been genetically manipulated to manufacture vaccinations and antibodies.

Environmentalists are becoming increasingly concerned about modified DNA being introduced into wild populations. Others are concerned that the use of biotech crops will impact biodiversity due to the persistence of genes after a GMO has been harvested, non-target organism vulnerability, and the instability of new genes. The generation of novel allergies and gene transfer from GMO foods to human cells or intestinal microflora has been a critical concern for human health. Another risk is the transfer of genes from GMO plants to conventional crops and the mixing of GM and traditional seed crops, which could indirectly impact food safety and security.

On the other hand, GMO crop proponents argue that there is sufficient evidence that GMOs are necessary for promoting sustainable agriculture since they can reduce agriculture's environmental impact by reducing pesticide use, conserving fossil fuels, cutting CO2 emissions, and preserving soil and moisture.

GMO technology will play an increasingly important role in agricultural sustainability in the coming years. This technology allows for the development of novel crop types that are more resistant to pests or drought, resulting in increased and improved production yields that will help to alleviate hunger and the global food insecurity crisis.

Check Out This : PropTech Startups