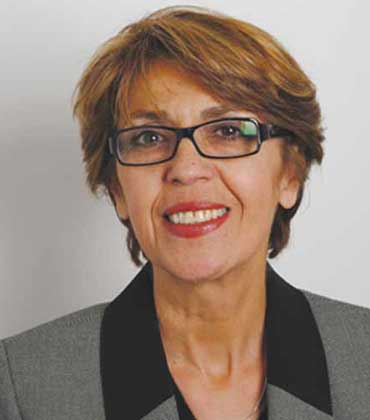 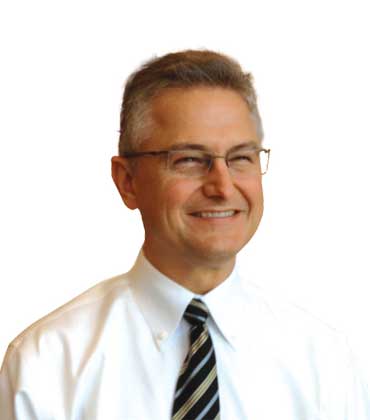 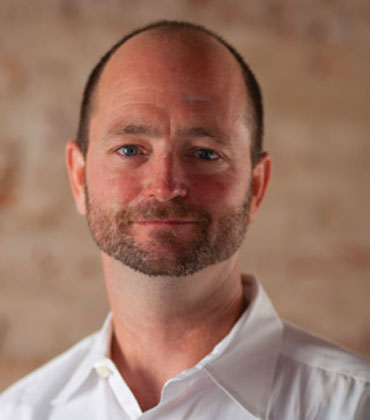 TipTop is preparing for expansion by introducing a new service and investigating seed investment opportunities.

Restaurants will manage their orders more efficiently, track them from the kitchen to the client's front door, and reduce the cost of purchasing and maintaining motorcycles, and recruit captains and customer service teams.

Notably, TipTop is the first startup to launch dark stores in Iraq, has announced the first location in February 2021, and presently owns many dark locations in Erbil.

Kerem Aksoy, the firm's founder and chief financial officer in a press conference, when asked why the company was expanding its dark store network around Erbil, says that this service is projected to elevate the quality of grocery delivery to international norms by meeting consumer needs within 15-30 minutes.

TipTop also announces a new end-user application that includes the latest features and a completely redesigned user interface that improves the user experience and enables users to follow their orders in real-time on a map. Additionally, TipTop has launched a new application with enhanced features and a redesigned user interface to give restaurant owners greater control over orders, improved tracking, and improved reporting on orders, enabling restaurant owners to gain clear insights into how to increase sales and enhance the quality of their services.

When asked about the purpose of developing new apps, Hasan Alsoud, the company's founder and CEO, states that TipTop wants to solve all problems for all restaurants and consumers.  Additionally, he indicates that the company intends to expand to two additional cities in Iraq soon.

When asked about the intention to raise funds, he replies that investors are invited to submit proposals to TipTop. The firm is now reviewing proposals from several angel investors and venture capitalists to accelerate the growth and expand its services into different towns in Iraq.

TipTop began offering delivery services in Erbil in January 2021, establishing itself as a new operator in Iraq. Since then, the app has gained over 20,000 users, and the number of orders climbed by 160 percent in the second quarter of 2021 compared to the first quarter, in terms of users and orders and the TipTop team, which now numbers over 100 multinational employees with various backgrounds and experiences, including business, information technology, marketing, sales, logistics, and supply chain operations with more joining daily.

Hasan Alsoud says that one of the noteworthy findings TipTop discovered is that the number of orders during Ramadan exceeded its expectations since the firm expected it to be lower than on normal days, as it is in other countries; such as "Turkey." Still, the result was pleasantly positive, which highlights the cultural variations between people in different locations.

It's worth noting that Iraq's startup ecosystem has lately grown, particularly in online shopping and delivery services, which previously did not exist in the country due to the recent war and a lack of regulations and infrastructure. Iraq's population is 40.7 million in 2021, up 2.3 percent year on year. Simultaneously, Iraq's internet user base expanded by 2.3 percent to 30 million (according to the statistics report), indicating that the country has much potential for startups and online businesses.