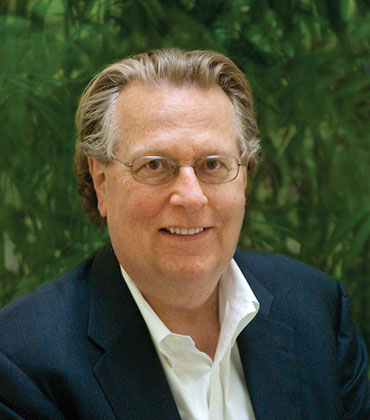 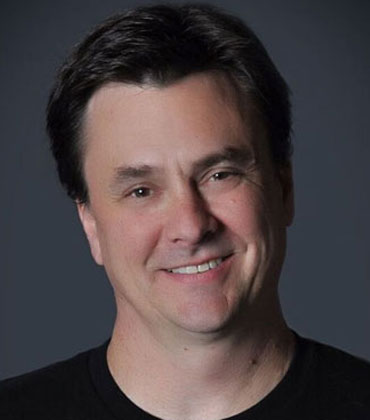 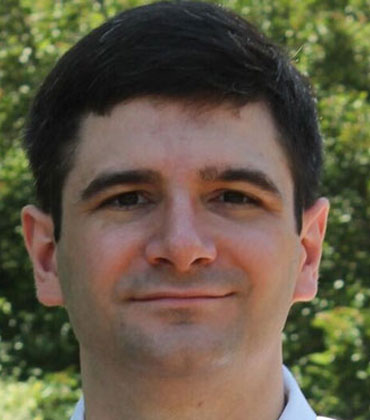 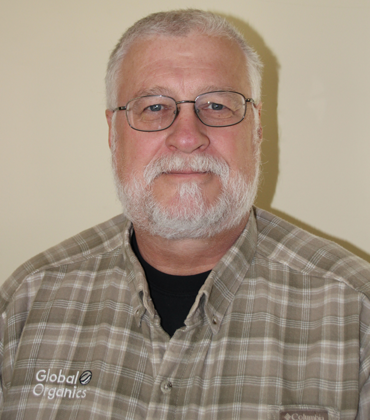 Trustless POS will allow merchants to accept cryptocurrency as payments

Ormeus Cash has announced a new trustless point-of-sale system (POS) through a partnership with COTI. According to the announcement, this partnership allows merchants to accept cryptocurrency as a form of payment.

Ormeus Cash (OMC), an asset-backed virtual currency with a stable transactional price named as Transactional Coin, is a new breed of cryptocurrency. OMC makes Bitcoin appealing, but it doesn’t suffer from the same volatility or protracted transaction times that are making OMC more usable as a store of value, medium of exchange, and unit of account.

COTI is the first blockchain protocol optimized for decentralized payments. It is designed for merchants, governments, payment dApps, and stable coin issuers.

Some features about ORMEUS CASH

Officials of the Ormeus said the COTI partnership allows them to use that company’s trustless protocol as part of the POS system. The protocol uses an acyclic graph-based ledger that uses transactions built over a period of time and uses trust-based algorithms.

According to the officials, the new Ormeus system eliminates fees and long transaction times and improves customer service.

Increase In Non-compliant Pesticides in Food Samples Across Europe